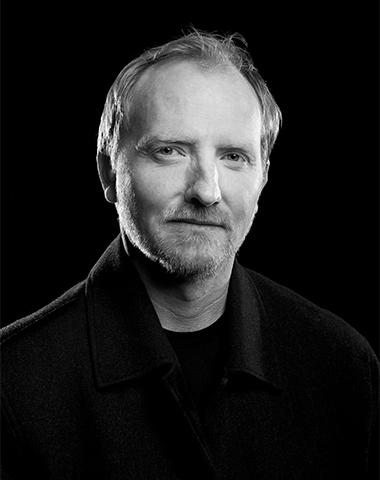 Karl Meyer is an Adelaide based artist and designer, recognised for creating original works that are whimsical and thought provoking.

Karl’s enthusiasm for art and design arises from engaging in the development process, from initial concepts to final outcomes. A fascination with the evolution of ideas and how they influence people and environments led Karl to study Industrial Design in the early 1990’s. He has blended his art practice with his proficiency as an industrial designer since 1993 and has a reputation for bringing originality to his approaches, encouraging engagement, interaction and a sense of curiosity to his work.

Karl uses sculpture as a medium to engage people within the environment, stirring imagination and giving viewers pause to reflect on their surroundings.